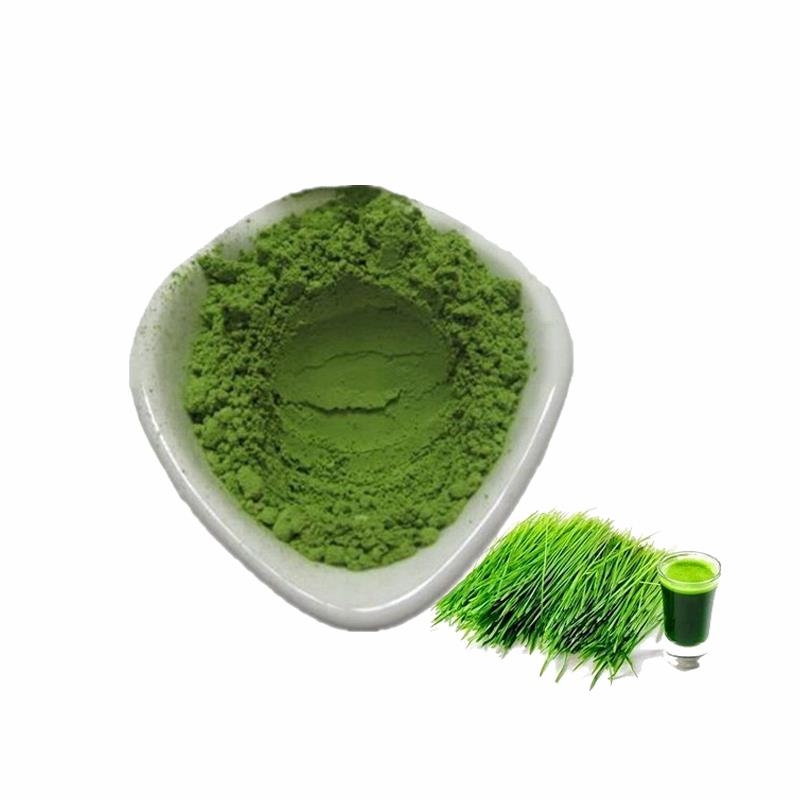 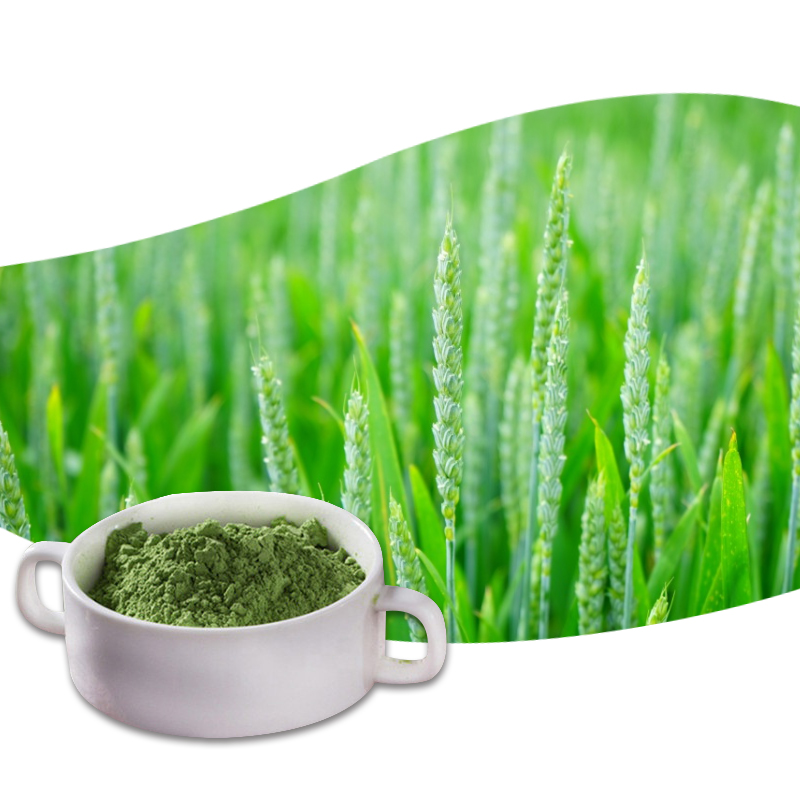 supply sole nutritional support from birth to old age. Barley has served as a food

staple in most cultures. The use of barley for food and medicinal purposes dates to antiquity.

Agronomists place this ancient cereal grass as being cultivated as early as 7000 BC.

1.Astounding amounts of vitamins and minerals are found in green barley leaves. The leaves

have an ability to absorb nutrients from the soil;

2.Barley also contains a -glucan, a fiber also found in oat bran and reported to reduce

circulation and has been used as a bronchodilator for bronchitis. 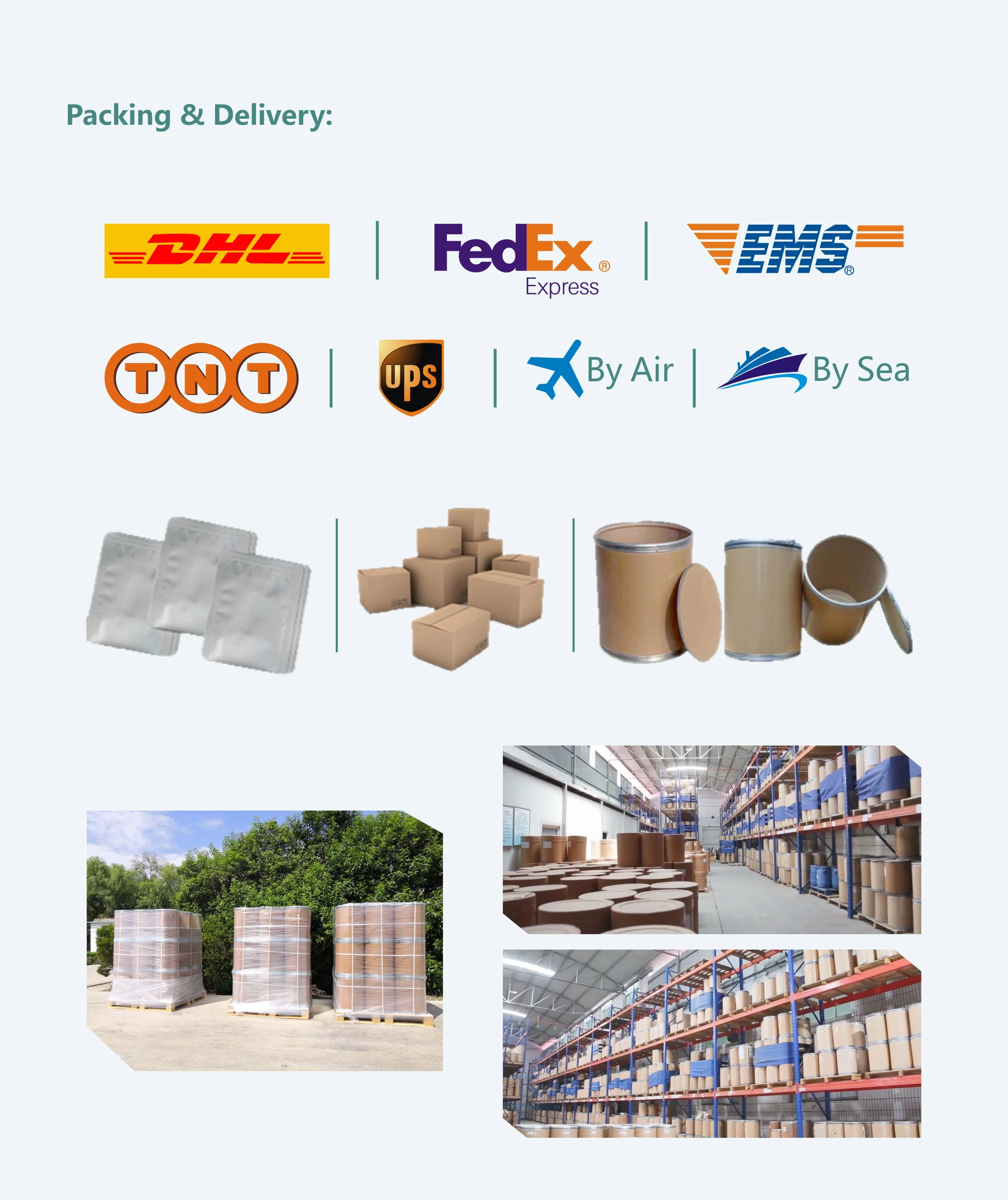 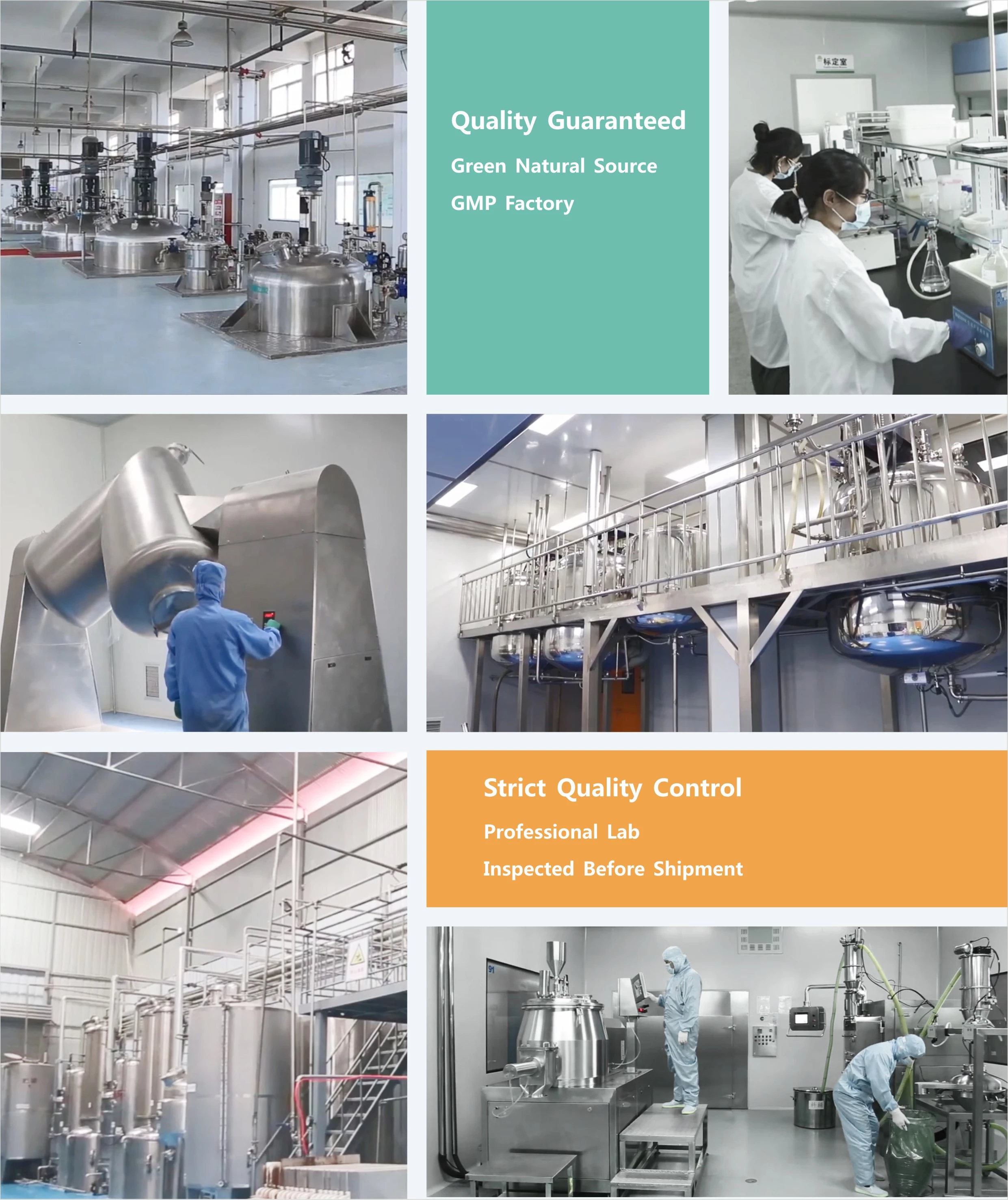